part one. a few out takes from a retail assignment in beverly hills. i was almost regretting this for the obvious reasons. however, i found rodeo drive far more accessible than some other neighbourhoods on the west side as well as areas in the east. this was not a mono-linguistic environment as many parts of los angeles are typically either english or spanish. i over heard french, chinese, korean, german, tagalog, spanish and portuguese all in the same street, on the same corner block. rodeo with its open top busses of tourist and luxury SUVs everywhere is not the same kind of posh that is ginza nor the champs-élysées. it is certainly unique as it is clichéd. grey haired men in blazers stroll around; slender women in all manner of heeled shoes march down the avenue; and, while young handsome men patrol store fronts opening doors, discouraging shop lifting; while still other young men glide through the street by behind tinted windows. i want to come back here and shoot some more. 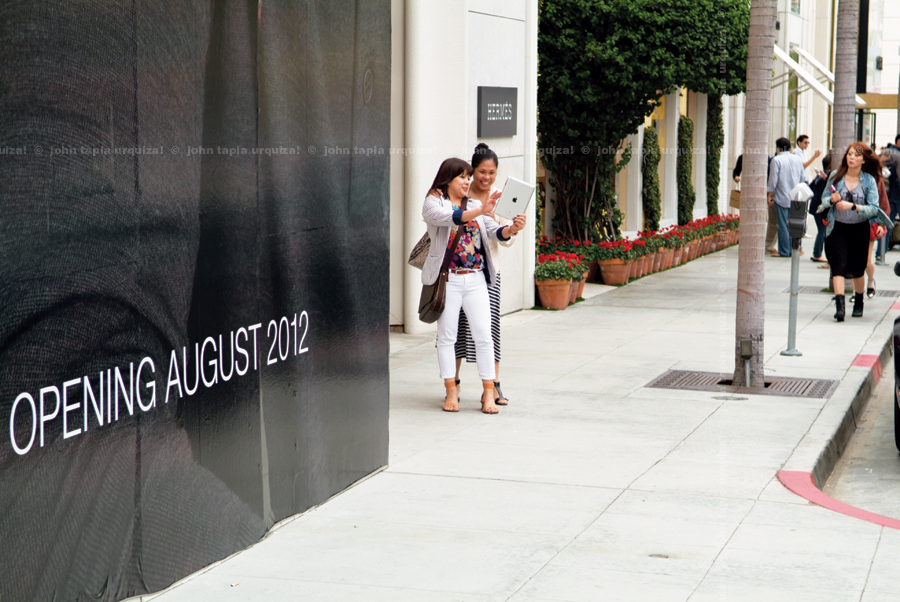 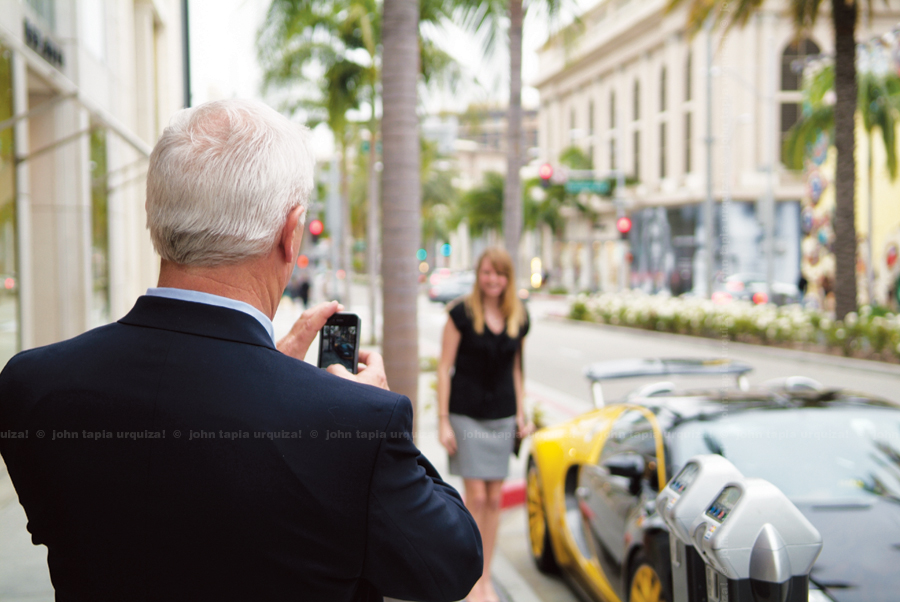 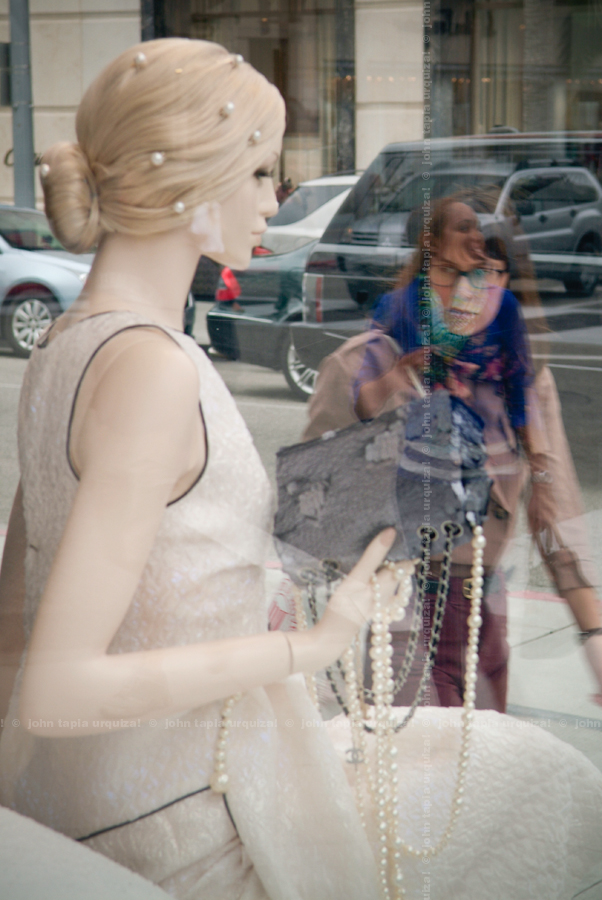 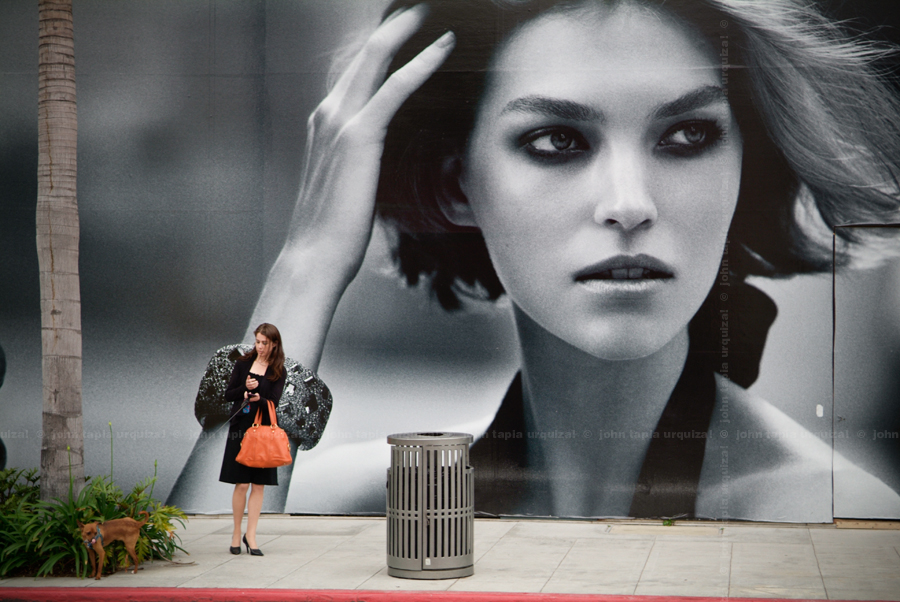 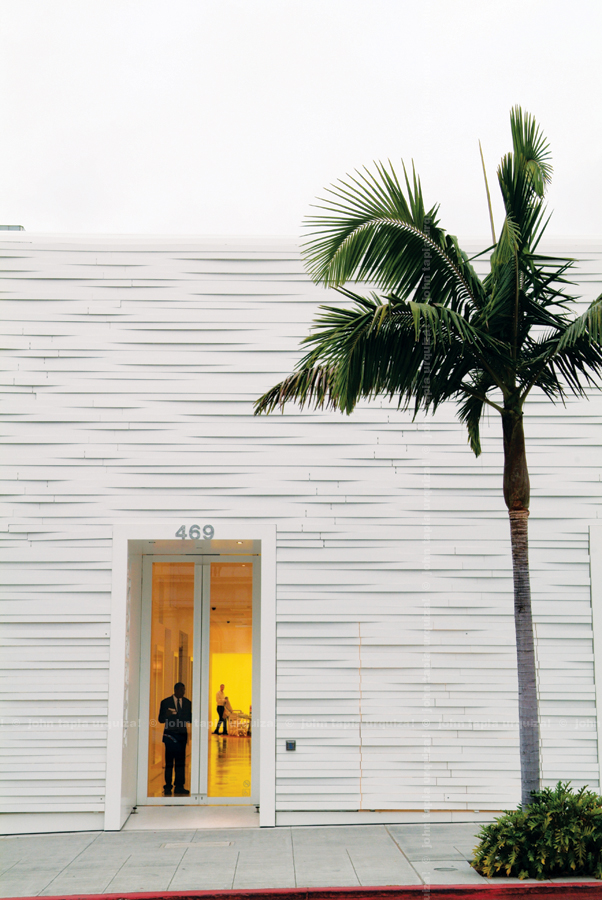 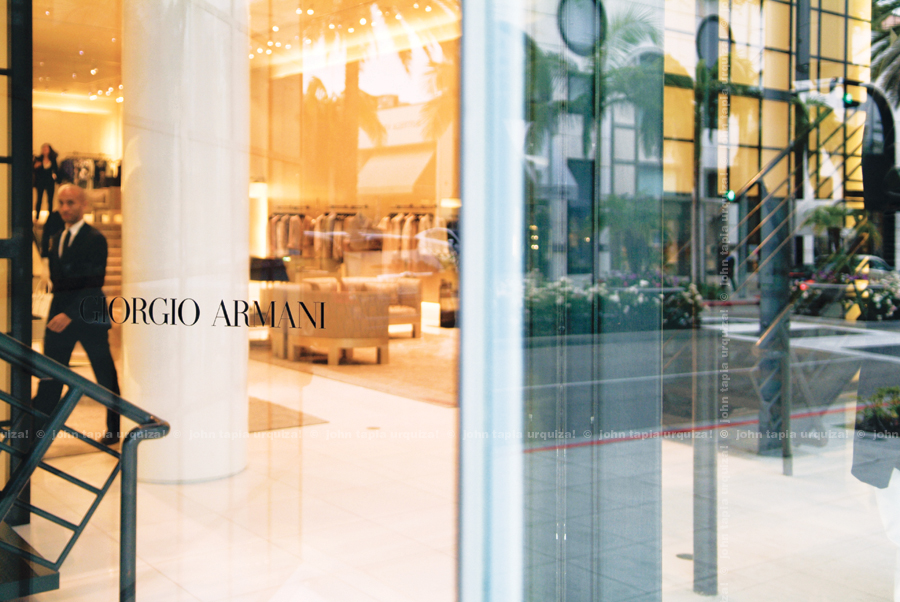 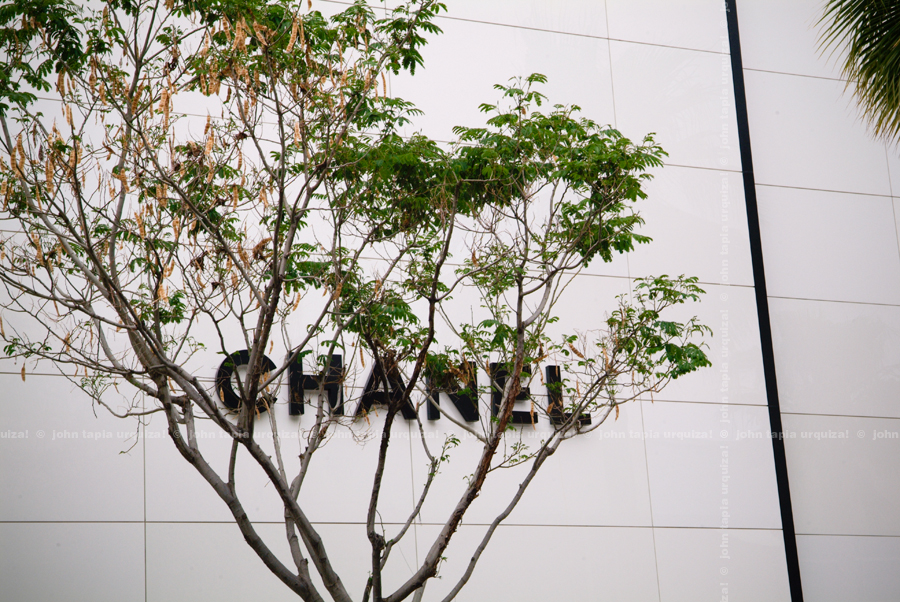 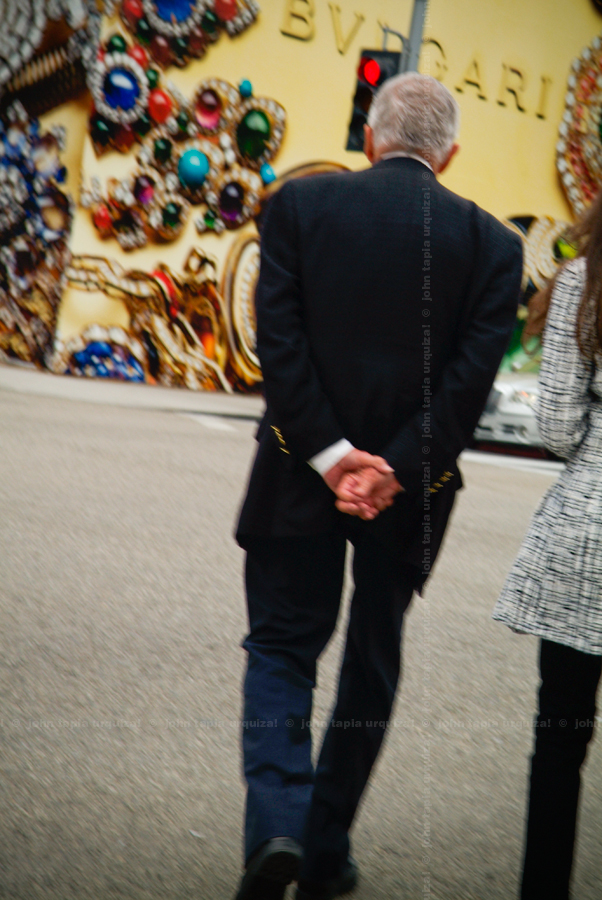