part of a fine art series entitled metropolis. this is the first image that led me to this idea of street photography being in a dream like state and when we wake there are memories that cling to us such as a smell or a taste. 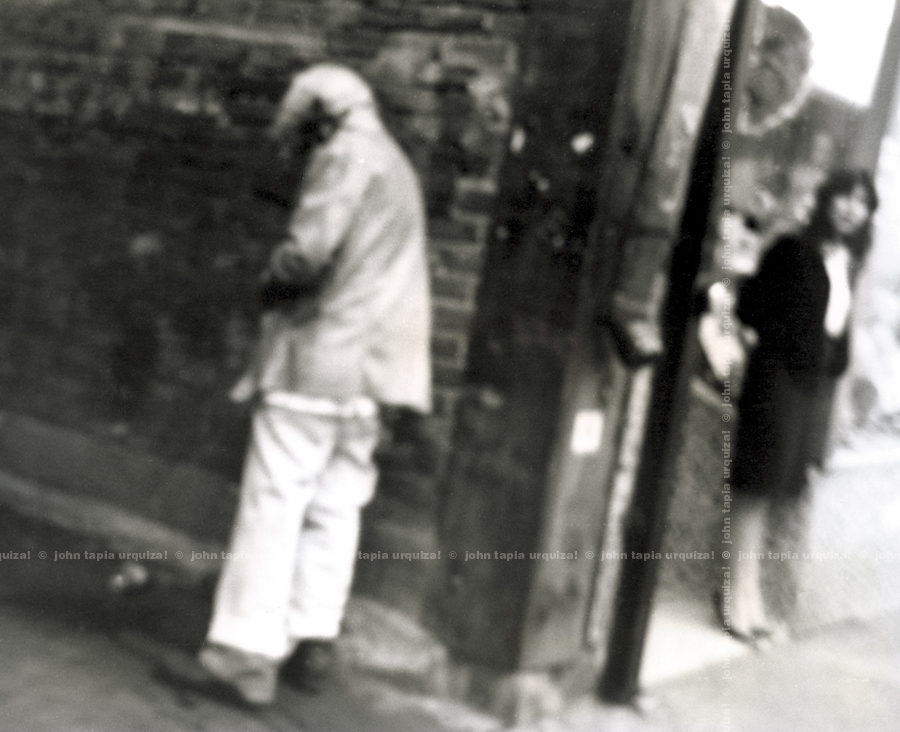 this image shot many years later is also from the same series. it depicts los angeles’ iconic chinatown pagoda style buildings as forms rather than the cacophony of colours. 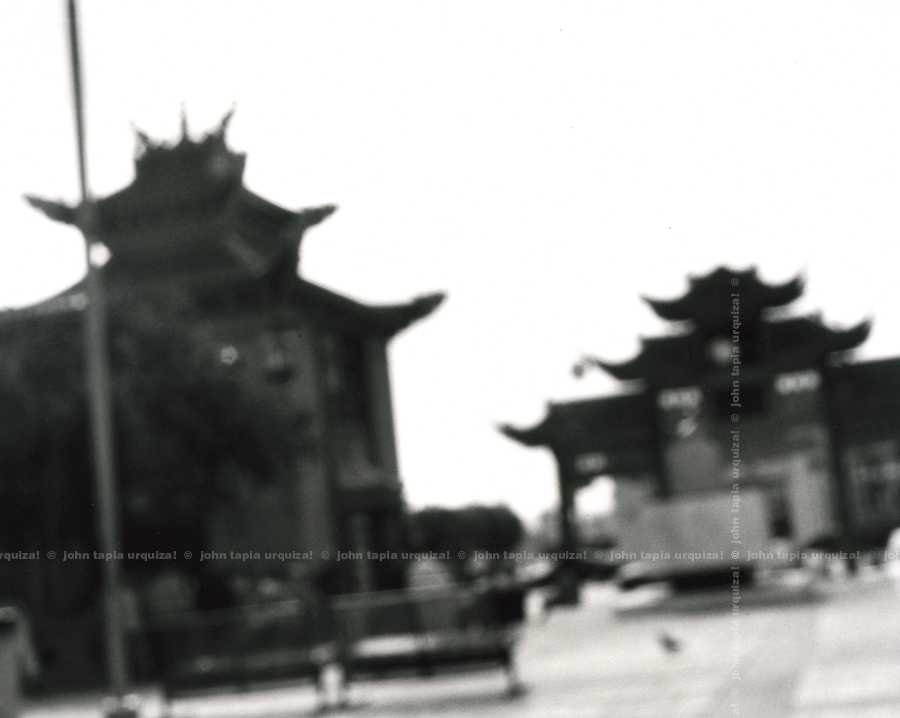