shooting for LA commons and exploring the persian square area of los angeles that is often called tehrangeles. the official persian square is located along westwood boulevard bound on the north by wellworth avenue and on the south by massachusetts avenue, though tehrangeles and its estimated 700,000 persian immigrants encompasses the affluent nieghbourhood south of the UCLA campus down to pico boulevard and beyond.

i bound into this environment believing this would be an easy story to tell. there are many bookstores, tailors and small shop people were eager to share persian history and culture. perhaps it was vanity that halted them from sharing their own stories, but there appeared a polite veil of silence and missing history that drifted from shop to shop. they became as mysterious as persia is far away.

the merchants and artists i met appear to live in many worlds or times past and present. in many images clues from the assyrian kings to the politics of the 80s and modern persia and iran linger. it is a rich and generous culture filled with pride and three religions islamic, jewish and zoroastrians that exists in the middle of the westside of LA. 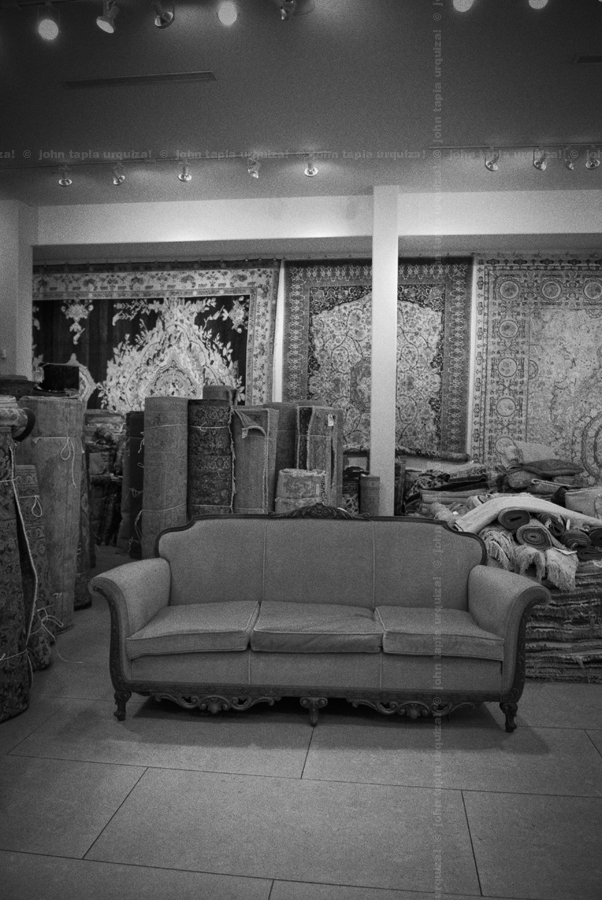 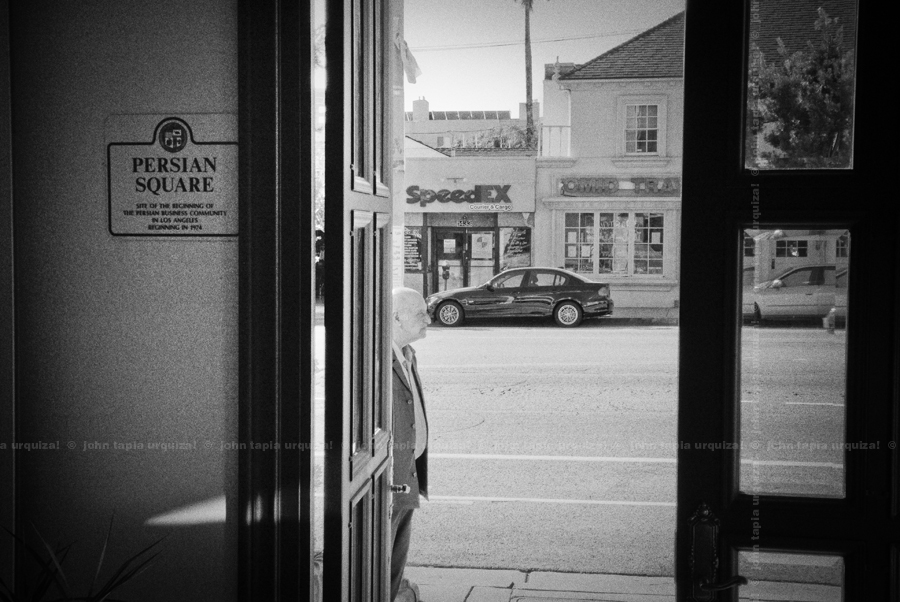 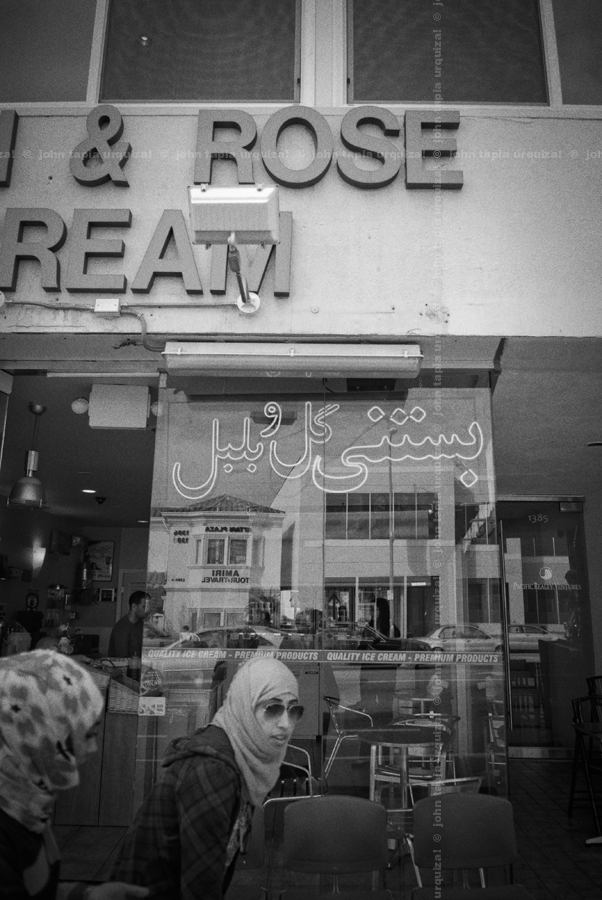 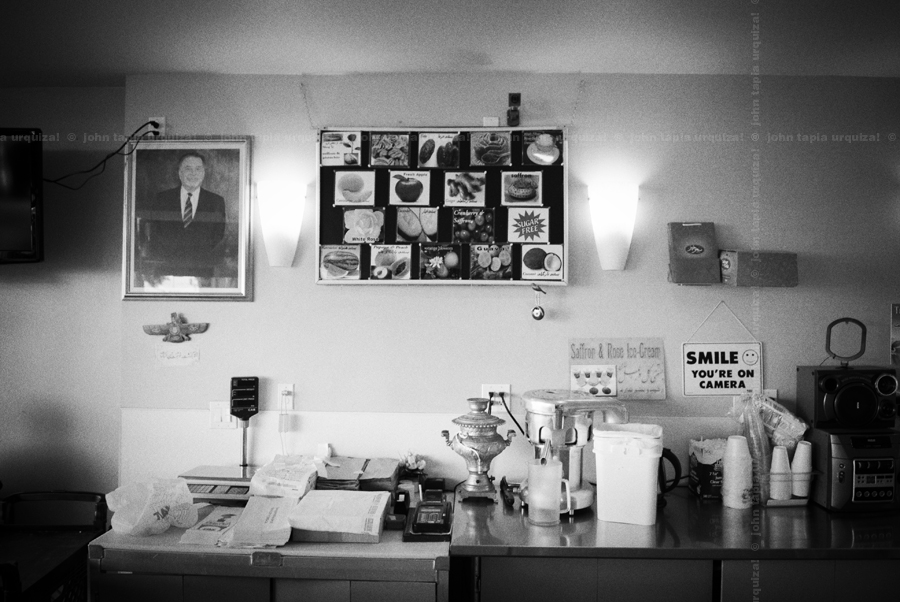 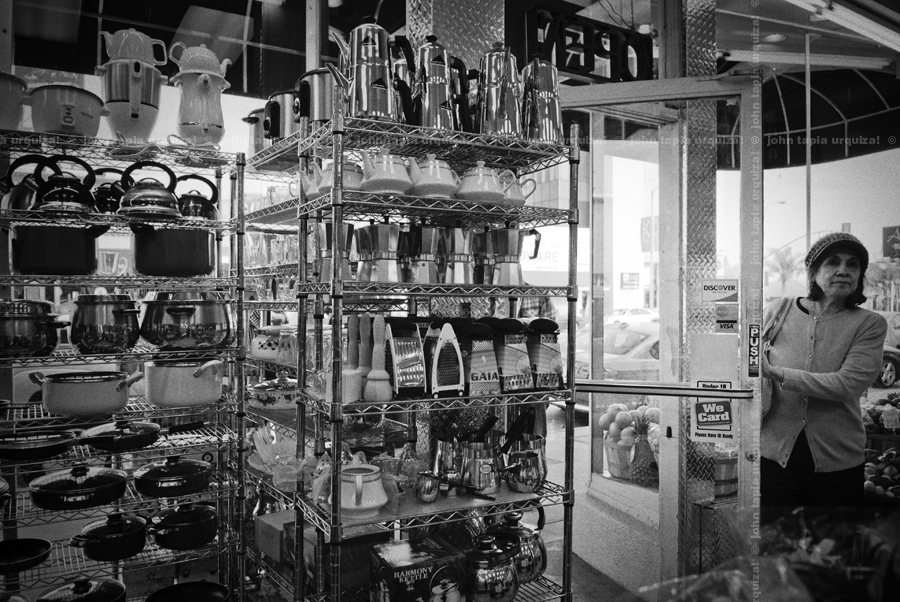 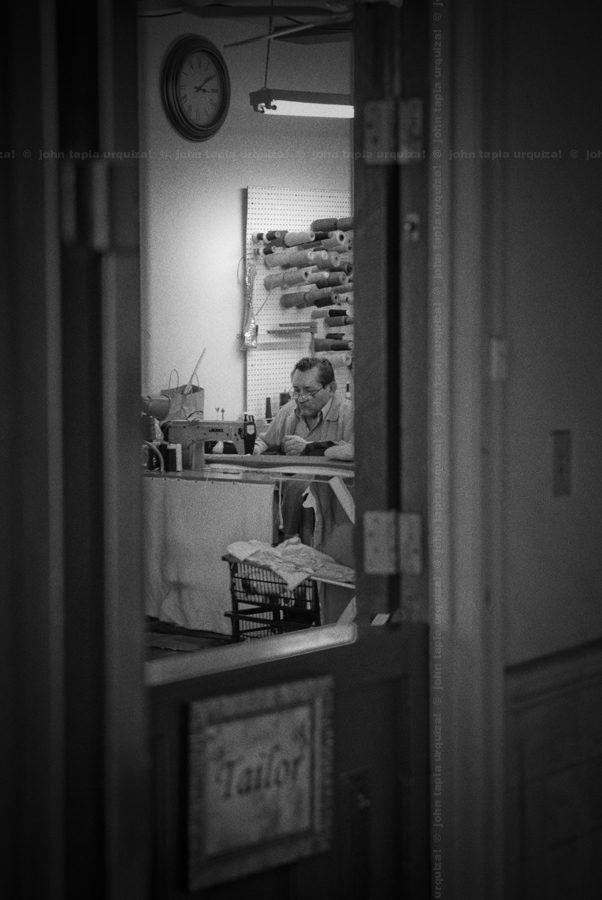 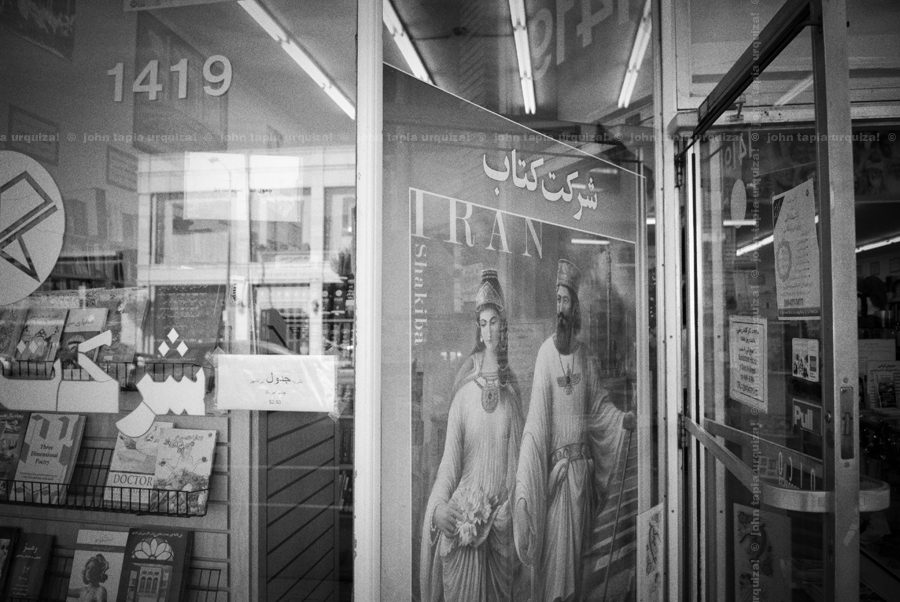 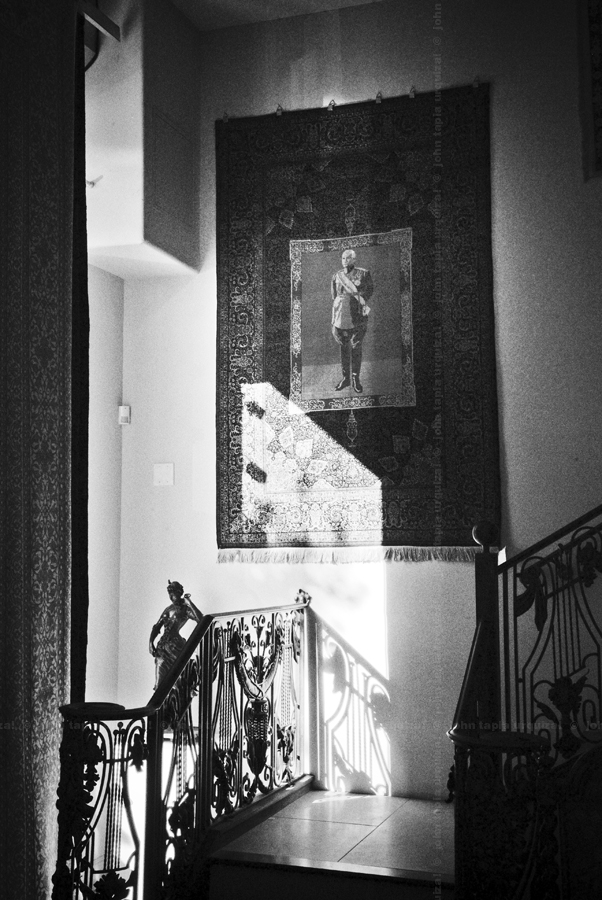