artist ophelia esparza attends a night of poetry and jazz at avenue 50 studio in highland park. 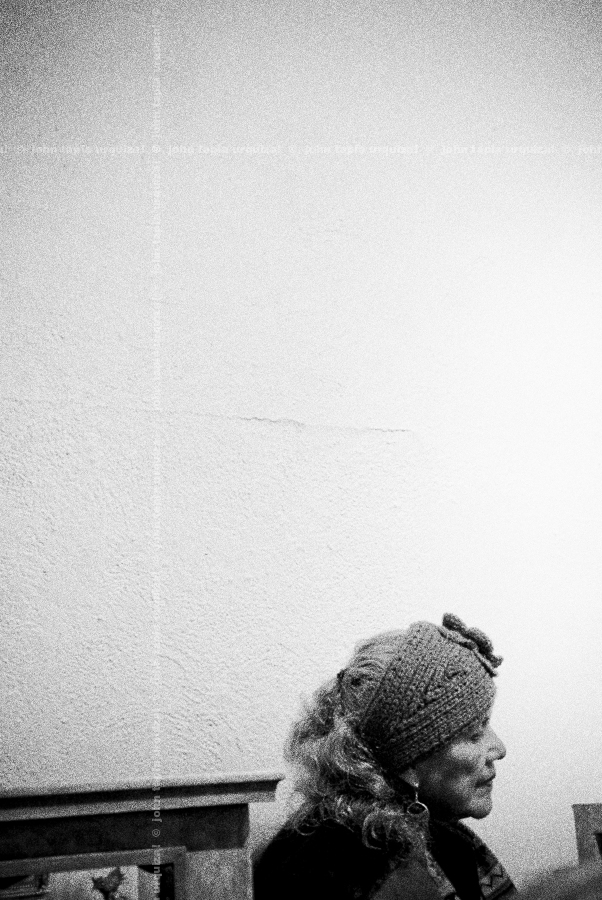