the remains of LA 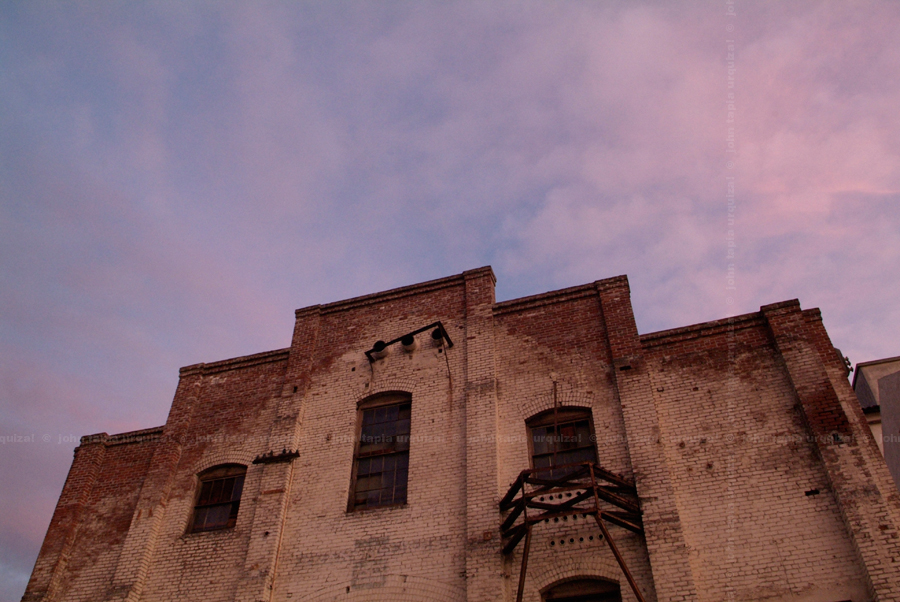 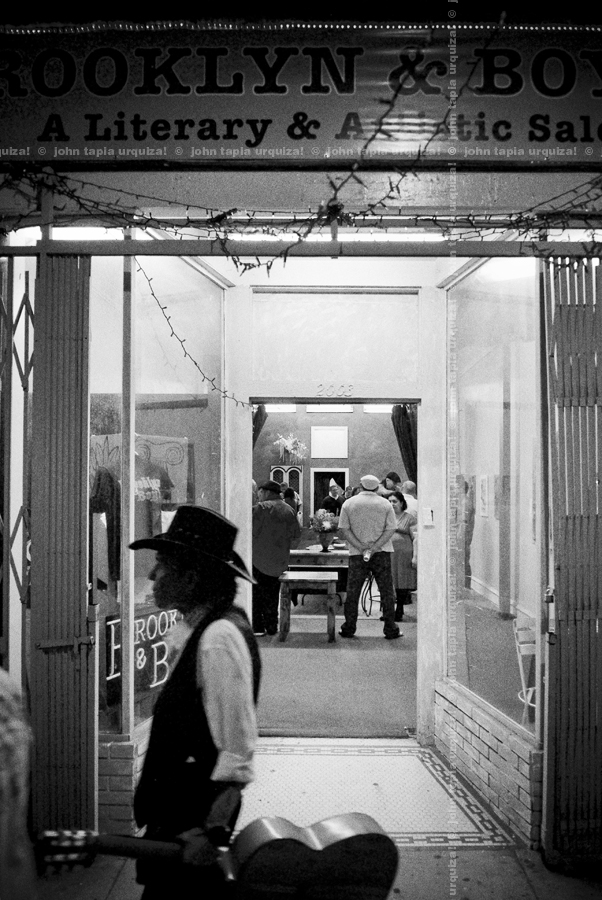