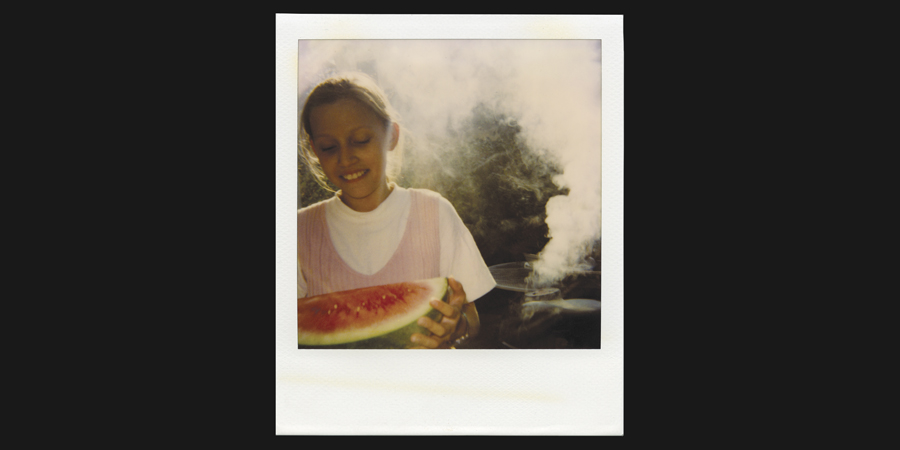 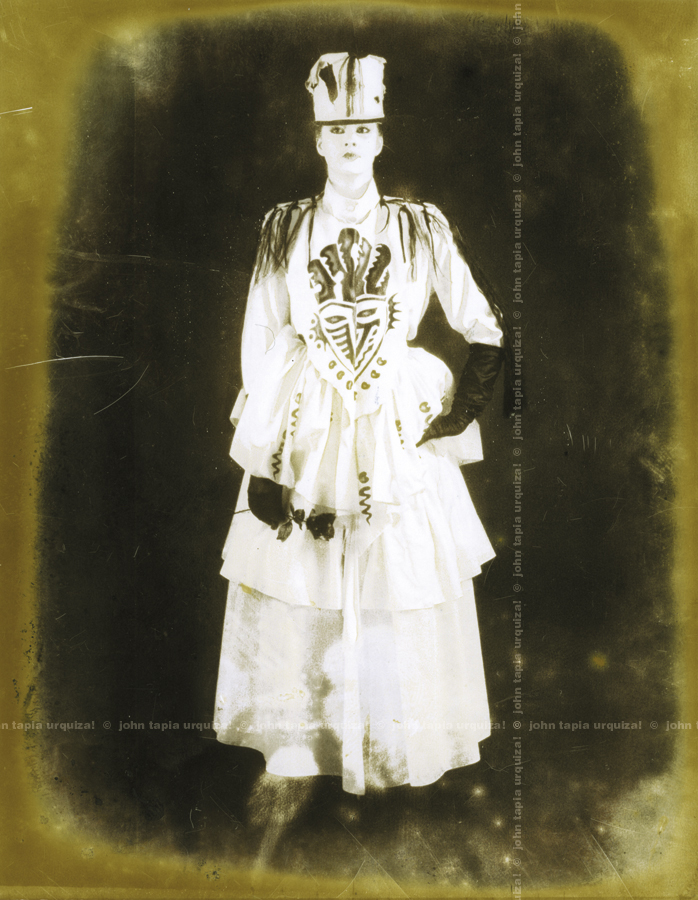 the polaroid has been subjugated by the digital revolution. polaroid film production has disappeared and reappeared, software can take your digital image and turn it into a polaroid look and now cell phones come complete with polaroid and kodachrome apps. after so many years of shooting polaroids it is not a colour or random chemical process, but the frame of the polaroid that is the brand asset and story telling device. this collection is my response to the digital polaroid app. its goofy, i know. i’m a purest and you won’t find me using an app!